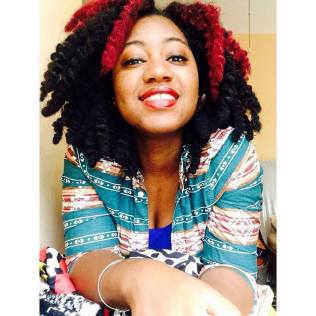 This morning, I got an email from “Life According To Her” and the first line was “Deja, simplify what complicates your life. I thought it was a timely email because for the last week I’ve been in a really great place, but before that I found myself increasingly overwhelmed. I found myself having multiple breakdowns (the struggle got real) and I wanted to share a message with you all on positioning yourself for positivity because I literally had to remove somethings to tap back into that clear and free head space I felt slipping away from me. I just didn’t know how to articulate that message to you and I didn’t think I should until I had finally positioned my own self for positivity (gotta practice what you preach right?). So this post has sat in my drafts for a week now, but that email prompted me to open this and share it with you  through one of the most consistently complicated things in my entire life: math.

I know you’re probably like where are you going with this Deja, but trust me…it’ll make sense soon. So math. You’re in pre-K and then Kindergarten and you’re learning your numbers. You learn how to count to three…and then ten and before you know it you’ve learned how to count to 100. Pretty simple right? But then you transition to first grade and then second grade and you’re learning how to add numbers together and subtract numbers from each other. It’s still pretty simple although you might stagger a bit on borrowing and carrying those tricky multiple digit numbers, but then you get to the fourth grade and you start to learn how to multiply and then divide those numbers and suddenly you realize things that were once so simple (such as counting) are starting to get more complex and complicated (imagine the person sitting in Calculus 4 right now). Well folks this is often the model for our lives as well. So in order to simplify those complicated things in our lives we have to use the order of operation. You guys to remember the order of operation right?

So here is my Order of Operation to simplify your life:

I’ve never really had much of a morning routine in place. I’d usually just wake up when I did, and worked when I felt like it until I met my deadlines for the day. More recently, since I’ve begun school and work full time while juggling deadlines, I found that going to bed every single night at the same time is crucial. I trained my body to wake up with the alarm and even before the alarm in the mornings. If I’d like to have a chill and mellow day, I’ll throw on some acoustics to usher me into a relaxing day. If I’m looking to have a energized day, I’ll play some EDM and dance my way into the workday.

Having a morning routine sets the tone for the rest of the day.

There is nothing I hate more than someone who only texts me to complain about their day. Or someone who constantly complains about the job they applied for. Or someone complaining about whatever. Have you noticed that when you spend so much time complaining you’re actually stewing up negative energy that affects not only your entire behavior but the mood of the people around you? When you complain less, you become more optimistic. You become more grateful. So moving forward…here’s an activity whenever you feel the urge to complain about something, write it down and think about how you can turn that complaint into gratefulness?

School is hard y’all. This week of orientation has been extremely intense. The hours are long (8am-5pm), it’s information overload and full of cramming, but if I walked around constantly talking about these things people would look at me like well…why are you even there? Truth is, I’m there because I want to be, so should I be complaining about it? NOPE! Instead I should be grateful, optimistic and see the challenges as growth areas for myself.

Balance Out Your “Yes’s” and Your “No’s”

In January rather than creating New Years Resolutions, I decided to make 2016 my Yes year ironically, this was before I had a chance to even read Shonda Rhimes “Year of Yes.” I said yes to every single opportunity that fell into my lap and found myself burnt the hell out and I decided that sometimes…just sometimes…saying no isn’t always a bad thing. Learn to balance out your yes’s and your no’s. Not everything warrants a yes. If you don’t feel like doing something, say no. Saying yes, when you should say no will eventually lead to whatever you said yes to becoming a burden and what worst way to complicate your life than having something dangling over your head that you don’t even want or aren’t even interested in?

Since starting this new job and school. I haven’t had much time online. Today is the first day in a week that I’ve actually opened up my laptop and it’s to complete this post. I realize that I have more energy and time for life when I’m not spending so much of it behind a computer screen. There’s less room for negativity to filter it’s way in by sifting through newsfeeds and timelines and dashboards. Now I’m not saying completely disconnect, but limiting time online definitely increases productivity in other aspects of your life.

Fill Your Life with Those You Love

As cliche as this sounds…and believe me it’s pretty cheesy, but love is why we’re here. It’s why we exist to spread and receive love. So surround yourself with friends, family, even things that make your heart full. 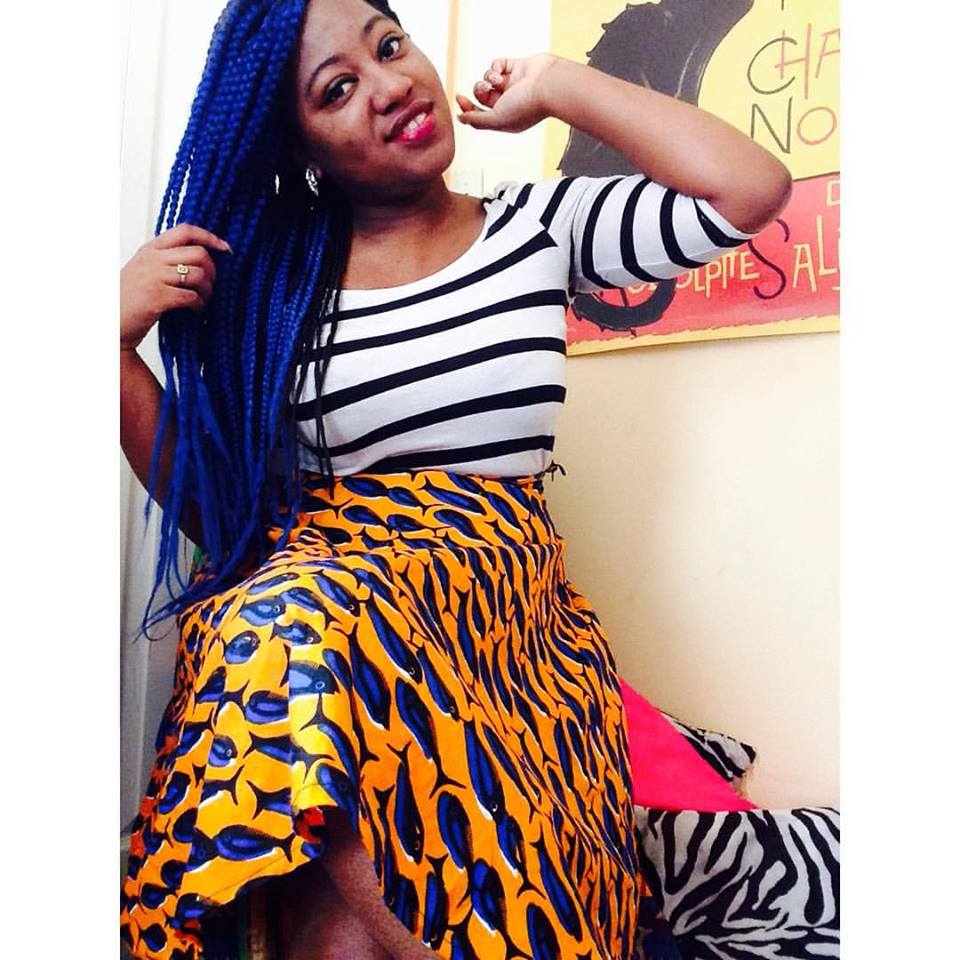 Doing all of these simple things sets you up for a positive lifestyle. When you have less to complain about and more to love, when you begin each day in high spirits, and when you are able to find balance between things that benefit you and things that would just be a burden later, how can you not help but love the life that you’ve built?