2AM is for the poets. The lovers and the writers. The visionaries and the photographer. The painters and the over-thinkers…and Bea Freeman, a college dropout, out of work artist and dreamer sitting at a round-table in her living room taking shots of Malort.

Set in the windy city of Chicago, “You’re So Talented,” doesn’t ooze black girl magic, there is no superwoman-esque protagonist, there’s just Bea Freeman dancing to the beat of her own drum. The web series follows Bea, played by Sam Bailey, a recently out of work Chicago artist, as she navigates her twenties and all of its inevitable dramas while figuring out her next move. In the first season we get an introduction to who Bea Freeman really is. We see that she’s an aspiring actress who’s easily discouraged as she puts her feet to the pavement looking for work after a gig unexpectedly fell through. We see that she’s just looking for love but she ain’t beat for the male shenanigans as she owns her sexual power. We see a black girl rising to womanhood as she tries to define her art in her own voice. Bea Freeman has proven to be the next big spokeswoman for the carefree alternative black girl since Issa Rae as she tries to find her niche within the independent art industry where everyone’s trying to make it from the small town comedian, to the lazy painter and stoner local band guitarist.

Now in it’s second season, You’re So Talented has been honored by the Tribeca Film Festival as part of their New Online Work Program and has been nominated for a Gotham Award in the Breakthrough Series – Short Form category. In a sit down with creator and actress Sam Bailey we get a deeper glimpse into the character of Bea Freeman plus more.

Who is the inspiration behind Bea Freeman’s character?

​Bea is a combination of myself and a lot of my friends. ​We’re all artists in our twenties, trying to figure out how to stay sane in this world and Bea has a little bit of all of us in her.

Being the show’s creator and the main character, would you say that there is more nonfiction in You’re So Talented than fiction?

Why do you feel her life is one that is relatable to hundreds of black girl millennials?

​I don’t know if it’s relatable to hundreds…maybe three. No, I’m kidding. I think it’s relatable to black millennials because it is an AUTHENTIC story about a black millennial. Period. She’s not perfect, she’s not horrible, she’s just a young person trying to navigate a world that’s difficult sometimes. I think a lot of us fall into the middle area and it’s rare to see portrayals of people of color who are just mediocre, right? Often, we see caricatures of ourselves: empty cardboard cutouts of black people and all we should aspire to be instead of real human beings dealing with the pitfalls of just trying to be a decent person.

For most web series with a black female protagonist we look for those “superwoman” qualities, but it seems Bea’s life is one big ball of trial and error. There is so much authenticity in Bea’s character. How important was it for you to portray Bea’s character as she was?

​My mother died when I was 18 and my older sisters were grown/living their own lives by that time. I didn’t have any representations of what it was like to be a young black woman navigating her early twenties, especially as an artist. I wasn’t going to become a lawyer or a doctor–there was no Olivia Pope in my future. I got through my early twenties by straight up trial and error and long conversations with friends over malort shots at night. When I decided to write this series I wanted to show a girl who didn’t have it all together and in no way had all the answers. And I needed that girl to be black because I knew there was a void for that kind of representation. Awkward Black Girl was the only thing I had came across that was close to that and it gave me so much license to go out and add to the narrative of what black women (and people of color, in general) could be. 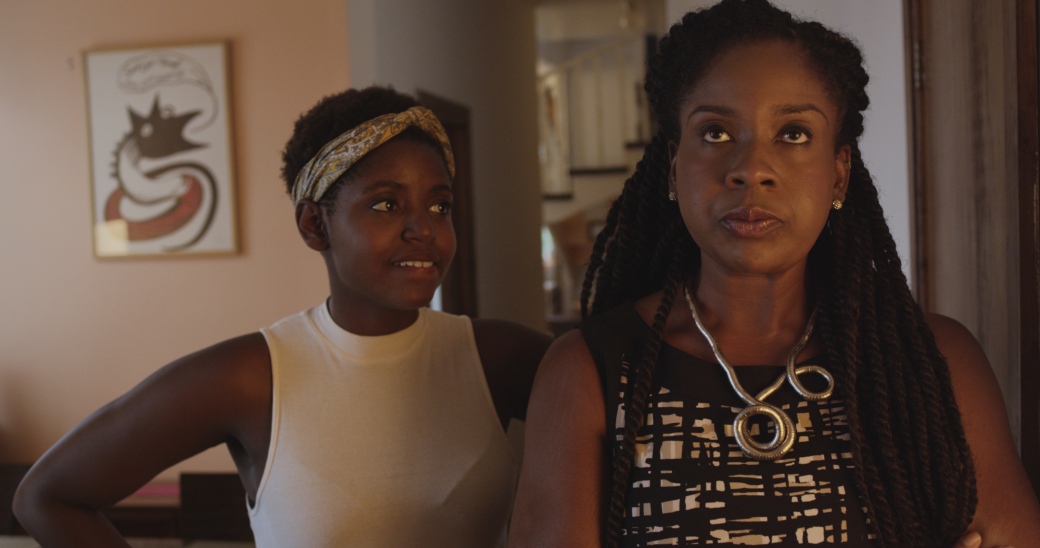 Bea and her sister are total opposites, but we often get glimpses of who her sister really is. Bea isn’t afraid to succeed and fail, she’s not afraid to admit she’s lost, whereas her sister although cut from the same cloth appears to try hard to fit a particular image. Was this contrast intentional? What are your thoughts on it from a black woman standpoint?

​The contrast was definitely intentional. I knew the minute I was going to write a sister character that I wanted LaNisa Frederick to play her because she has a naturally strong yet vulnerable demeanor. Her character is intense in ways that Bea is not and vice versa. I wanted to show that black women are unique individuals-even when we come from the same place. I have two older sisters and each of us are living very different lives-no one is more authentic than the other, we’re just different. I wanted to add to the representations of black women and I think having them be complete foils to each other was a successful way to do it.

Although they are such an odd couple I believe that Bea and Rob could work. Do I foresee a potential relationship development between them?

​Mayhaps…mayhaps! I think Bea and Rob are in totally different places right now but they each have something the other wants. For Bea, she thinks Rob has this stability and sense of “having it all figured out”. Rob thinks Bea is courageous and ​exciting. It makes for really hot sex…you have to watch to see if it makes for a good relationship.

Can we look forward to a season 3?​

​You’re So Talented is much more of a drama then it is a comedy. It definitely has comedy elements to it but because it’s not slapstick or “snackable”, I think it’s hard to have it continue to live in such a short format. As of right now, I haven’t made any decisions but it’s definitely something on my mind. ​ 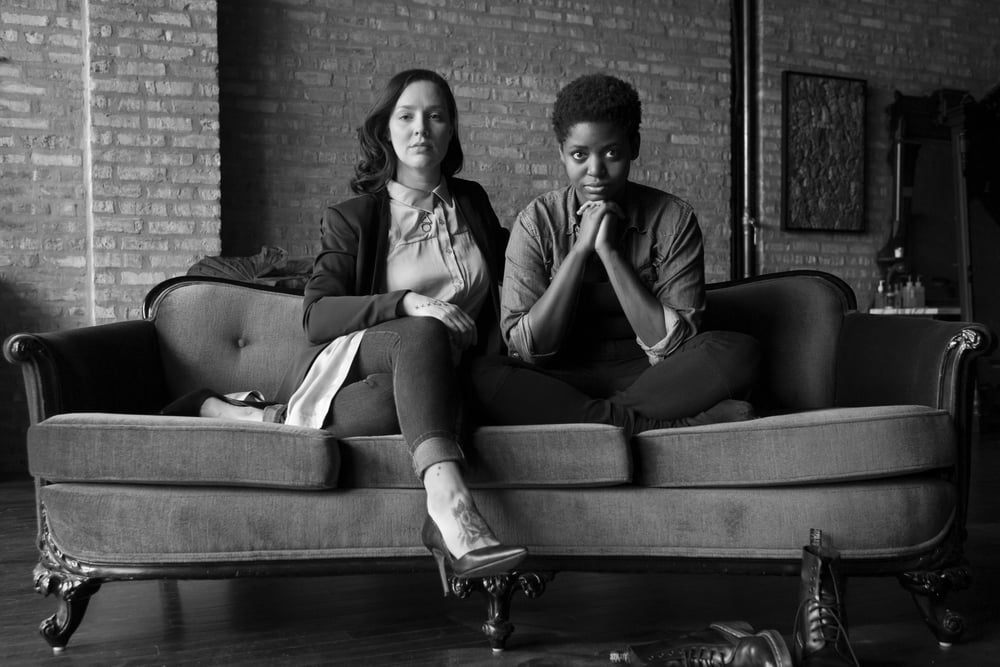 You’re 1/2 of a collective “Our Names Are Sam,” that helped to create “You’re So Talented” can you tell me more about the collective and what your aim is and why?

​Sam Lee is my creative partner and we came together when she signed on to help produce and provide original music for the series. Our partnership was a natural evolution from working together because we had the same views when it comes to creating content. Sam says that she always aims to work with “women, queer folks, people of color and very gentle men” and I’ve come to adopt that philosophy as well.  We want to tell stories that allow people from marginalized communities to be seen as just that-people. Growing up not seeing representations of yourself is a really lonely experience and we’re trying to combat that the best way we know how-by being our own storytellers.

As a creative I know this question is annoying, but are there any other projects we can look forward to?

​Not annoying at all! Our Names Are Sam have a handful of projects on the docket: we’re producing a dance narrative with VAM Magazine featuring Chicago performance artist Po’ Chop next month as well as a new web series called ‘Brown Girls’ this summer which I’m really stoked about. We’re also in post-production for a short film we shot in Ghana last year with plans to shoot a feature in 2017. So…lots of stuff. 🙂 ​

With the season finale set to release on April 14th at midnight be sure to catch up on the antics of Bea and her friends here.

One thought on “Who is Bea Freeman?”